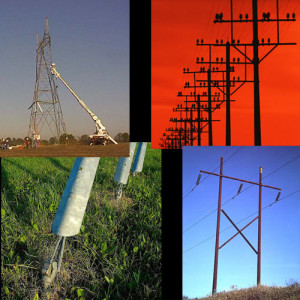 In 2013, Storm Greeter completed a second round of testing at EPRI, this time with a UV inhibitor added.  Both rounds of testing were at the request of the largest utility holding corporation in the USA.  EPRI uses a 4 Tier protocol for testing coatings.

These tests include the following:

The 4-Tier Protocol breaks down in this way:

The 4th Tier of the testing protocol is for bench-marking and documentation of the coating.