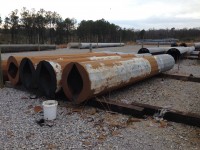 In 2002, the National Association of Corrosion Engineers published the results of a study called “The Cost of Corrosion”.  The study revealed that the annual, direct cost of corrosion in the United States was $276 Billion.  The cost was broken down by industry.  Of those industries, the majority of the costs were incurred by:

Those industries accounted for $137.9 Billion of corrosion cost annually. 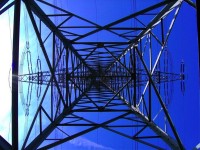 These cost figures are for 2002.  The cost in 2015, according to the U.S. Bureau of Labor Statistics, would be $150.2 Billion.  The Storm Greeter coating system is right for all of these industries.  Whether using the liquid application or the pre-cured Storm Greeter sheets, you can’t go wrong. 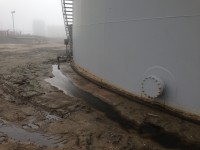